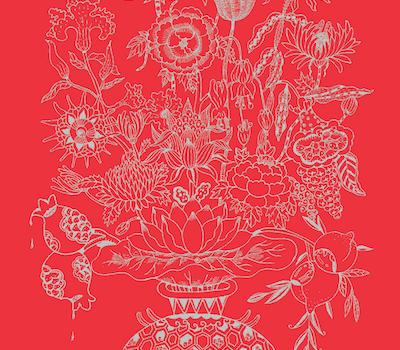 “A picture book featuring the aesthetics of Grotesque with shocking but fascinating visuals about hell, the primordial reference point for a beautiful life”

Hell, a primitive reference point for a beautiful life

A hell that no one had ever experienced or imagined was expressed through grotesque images. The author draws a hell star somewhere in the unknown universe that greedy humans are exiled to when they die. Once you reach the Hell Star, the gates of Hell await you, engulfed in blazing flames with the giggling laughs of various animal heads and skeletons. It’s the beginning of hell, from which there is no return. Seventeen hells come out one after another which are described with visuals and expressions beyond imagination, and as soon as you open the book, you’re immersed in a terrifying world of hell. It paradoxically preaches the message to respect oneself and others, and treat nature with a clear and pure heart through the appearance of hell.

I’m sure the one opening this book has a spot booked in heaven.

However, I just wanted to show them a little peek into what hell looks like.

Hell can be a terrifying place, but also a fascinating place full of surprises.

Take a minute to see if you haven’t committed any sins, and I’ll meet you far in the future, in heaven! 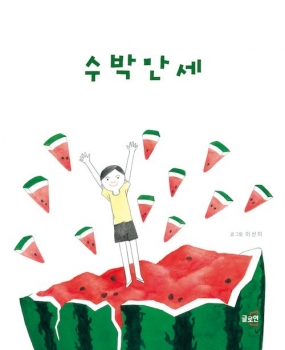 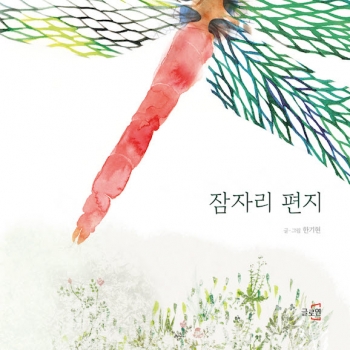 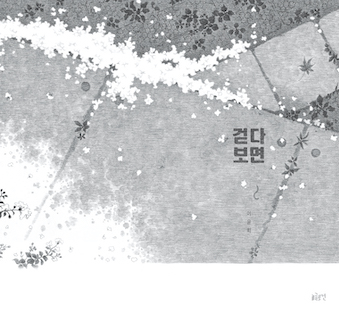 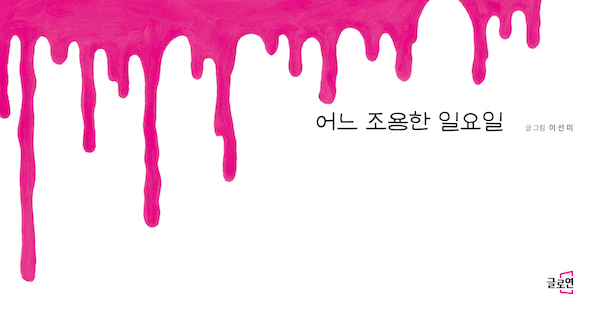