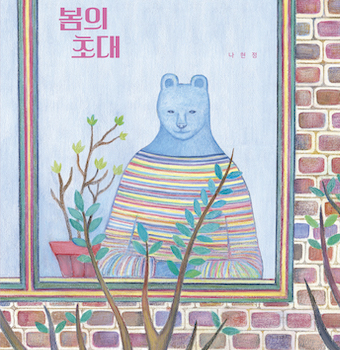 A frozen heart thaws with the coming of spring

As new buds sprout, Mr. bear sends invitations to his forest friends. Mr. Deer, Ms. Fox, and the Rabbits. Shy, despite his size and looks, he doesn’t invite Ms. Mole, who didn’t greet him back before. Everyone has thought “maybe that person hates me,” at least once before, especially young people often struggle when they think their friend doesn’t like them back. Due to the misunderstanding, he removes Ms. Mole from the guest list. But through an emergency, she extends a helping hand, and they resolve their misunderstanding. And as the winter begins to thaw, so does Mr. Bear’s frozen heart. And he says, “spring is coming.” 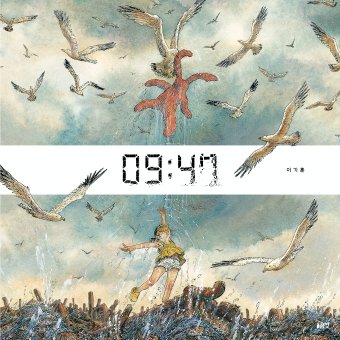 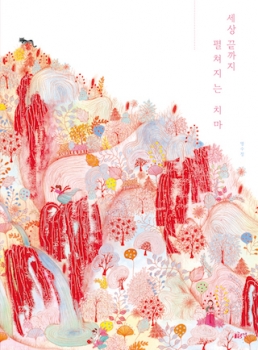 The skirt that spreads to the end of the world 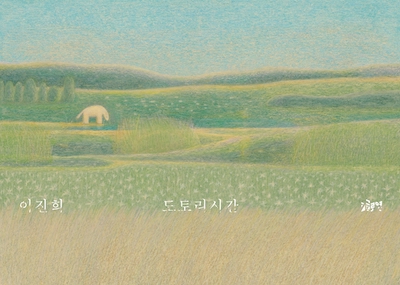 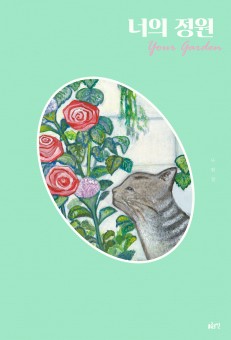