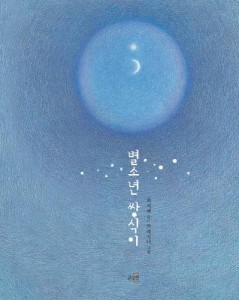 Ssangsik became deaf because of an accident during his babyhood. After becoming a young adult, he had to stop schooling and spent most of his days on the neighborhood’s hill thinking about a girl, Mihyun, who was a constant visitor in the town during the holidays. Mihyun was the only one who played with him and he could hear his heart beating fast every time she was with him.
Despite being bullied because of his disability, his love for Mihyun gave him a serene disposition as illustrated in the book. This was a perfect example of a pure heart amidst difficult circumstances. 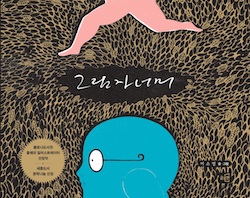 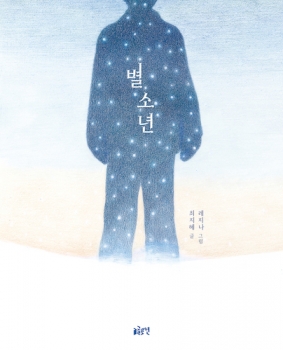